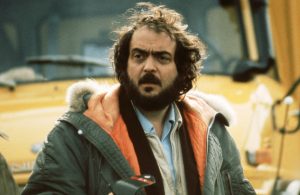 An American film director, producer, screenwriter, and photographer, Kubrick is frequently cited as one of the greatest filmmakers in cinematic history. His films, almost all of which are adaptations of novels or short stories, cover a wide range of genres and are noted for their realism, dark humor, unique cinematography, extensive set designs, and evocative use of music.

“A film is – or should be – more like music than like fiction. It should be a progression of moods and feelings. The theme, what’s behind the emotion, the meaning, all that comes later.” ― Stanley Kubrick

Every Wednesday and Saturday in March and April, we’re excited to present a majority of Mr. Kubrick’s critically acclaimed filmography.

The Director’s Series is presented by Film Dakota. 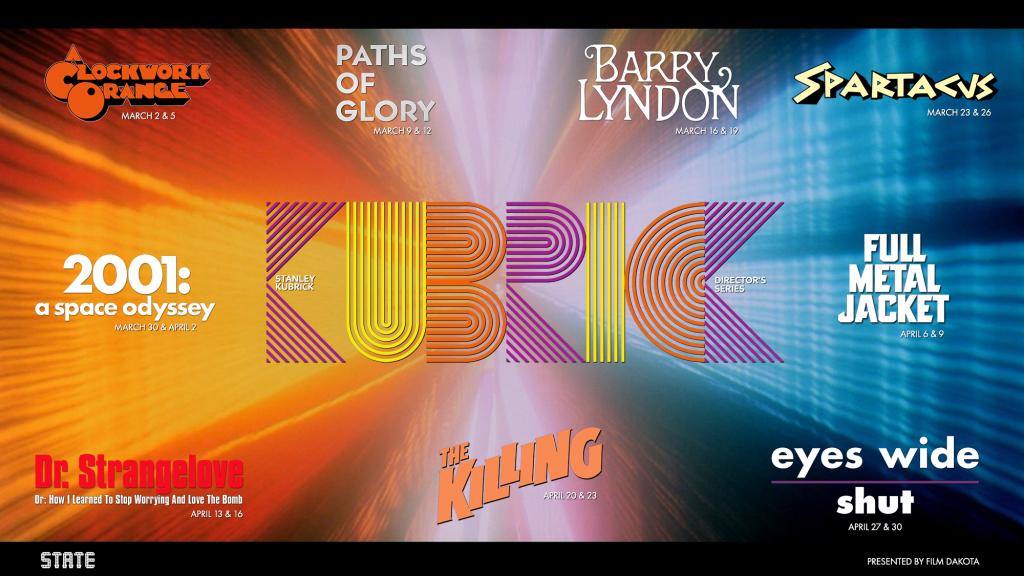