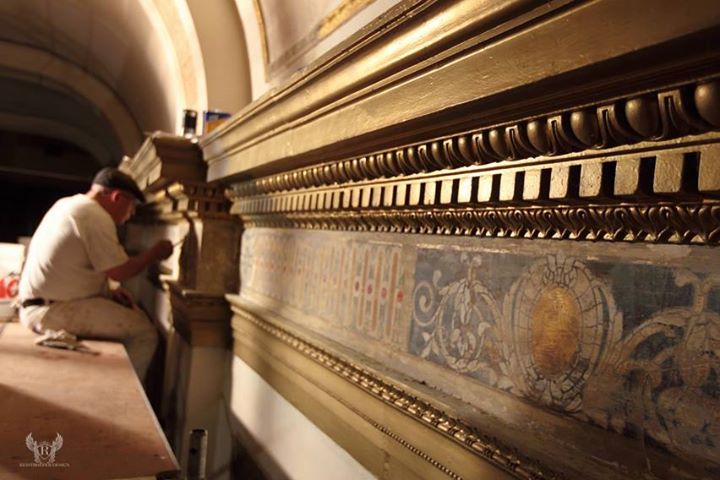 MoneyBomb has been so successful the last two years we’ve decided to have a party at the end! Music, lasers, lights, some guy dressed up like Jerry Lewis and free admission – everyone is welcome!!!

This year we are dedicating 100% of all funds raised to the historic preservation of the artwork in the State Theatre. To do that we need to get bring back our specialist – Will Kolstad of Wisconsin – back to Sioux Falls.

MoneyBomb is the 24 hour social media fundraising campaign for the State Theatre. This year MoneyBomb is all day September 19th.

The goal of MoneyBomb is to grow a community of supporters for the State Theatre Renovation Project. No hard pitch just a request to add your name to the list of supporters at whatever level appropriate for you.

Let’s get ready to MoneyBomb!!!!

Note: The State Theatre has completed over $2 million in renovations and has raised over $3 million in cash, pledges, in-kind, grants and tax credits

The State Theatre will be unlike any venue in Sioux Falls 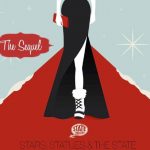 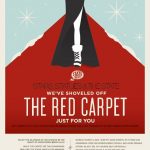 Stars, Statues and the State